Orbiter director David Rosler on the very popular Real News Drivetime with Mr. Henry and Nick Crawford; after the interview, the hosts agree and discuss what a great financial investment Orbiter is.1/04/2018   92.3 FM

Orbiter is already proving that it will be able to get plenty of free advertising all over the country. Listen to the enthusiasm of one radio host after another, and how they all believe in Orbiter as both an exciting Christian movie and as a  sound and solid investment. 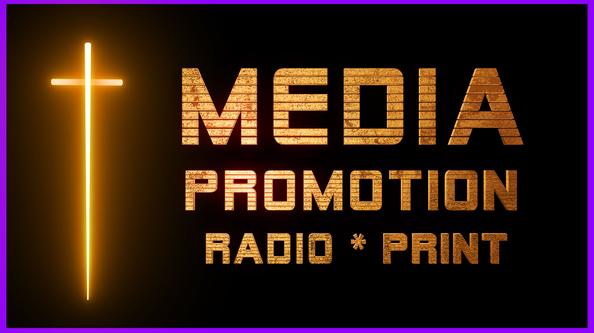 David is welcomed onto East Tennessee's afternoon drivetime program The Ride to discuss Orbiter, and the Facebook and Twitter censorship of Christians, as reported by the NRB, the Chairman of the FCC, U.S. House Representative Marsh Blackburn and others.

David returns to Mark Hahn's popular radio show with updates about Orbiter, Facebook censorship and who is behind the censorship and criminal harassment running wild on Twitter.

Orbiter director David Rosler is the Special Contributing Editor at Films In Review, the oldest cinema journal in the United States, founded in 1919. 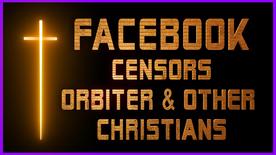 THUNDER ON CANVAS: A TRIBUTE TO FRANK FRAZETTA