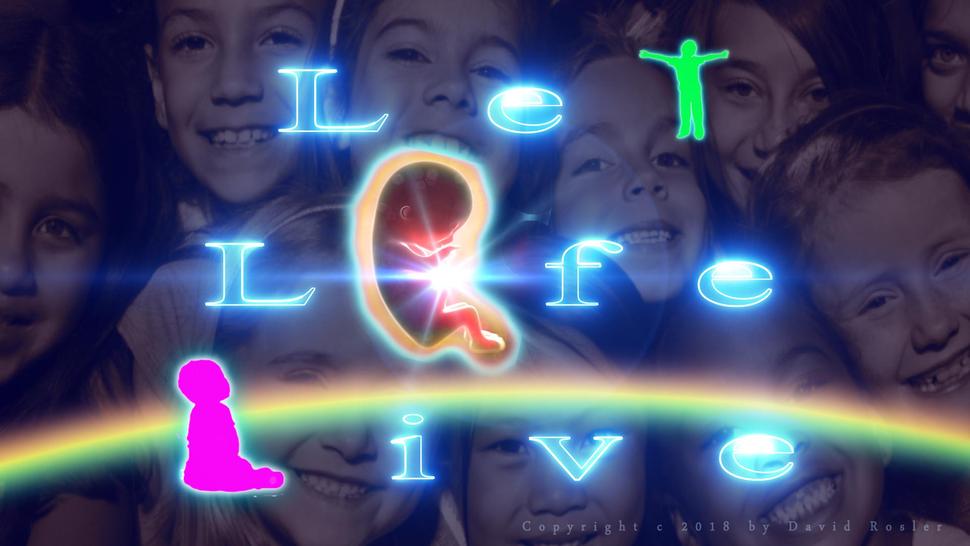 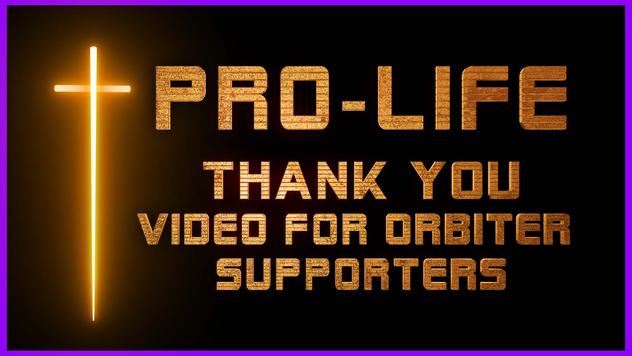 As you know, Orbiter has been terribly censored on social media. However, a few people are rallying their considerable number of supporters. One is a Christian warrior named Michelle and in the course of discussions, David promised her that if she and her friends could rally enough notice on Twitter to start to get donations rolling in, David would create a short Pro-Life video with all the influential visual bells and whistles used by the media which David knows so well from the inside to make an impact on pro-abortionists as well as those on the fence. Well, a few donations have started rolling in and so David has begun the video, the temporary Title animation for which is shown below. Donate to Orbiter and get two for the price of one!

CLICK HERE to donate to Orbiter and Let Life Live